Estelle: Before leaving, Josh told me he would come to Paris but had to go back to the US to go to a thing called Burning Man, which I’d never heard about before that summer, but which seemed to be a bit of a thing. A volunteer at the project had described it as “un festival de hippies qui font n’importe quoi dans le désert.”

The only image this conjured up was the epic eight-minute long dusty lovemaking scene in Antonioni’s film Zabriskie Point. So I confess did not really expect him to turn up on my doorstep three weeks later.

When he did, we had to make a few adjustments. Accommodating 2 people in a sixth-floor, 190-square feet Parisian garret is a bit of a make-or-break test. It turned out we must really have liked each other because we’ve managed to make it work ever since :) On Josh’s first stay in Paris, we spent lots of time walking around the city and going to museums together. 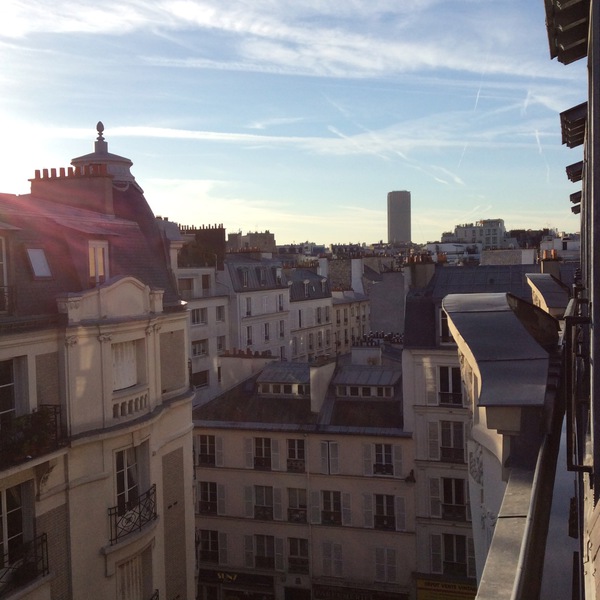 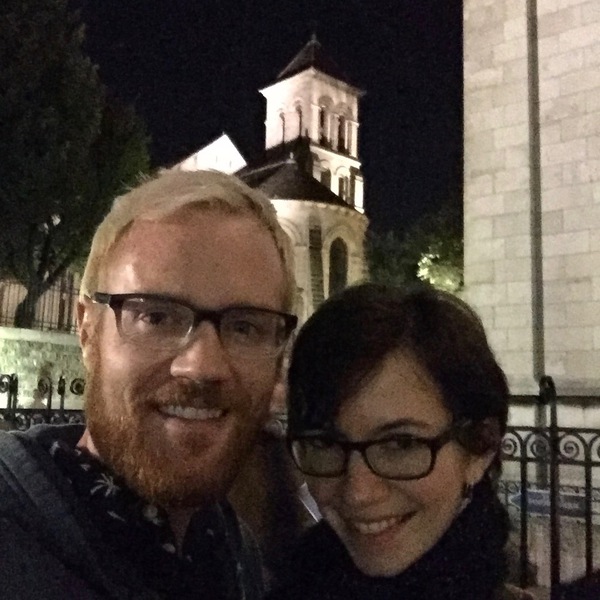 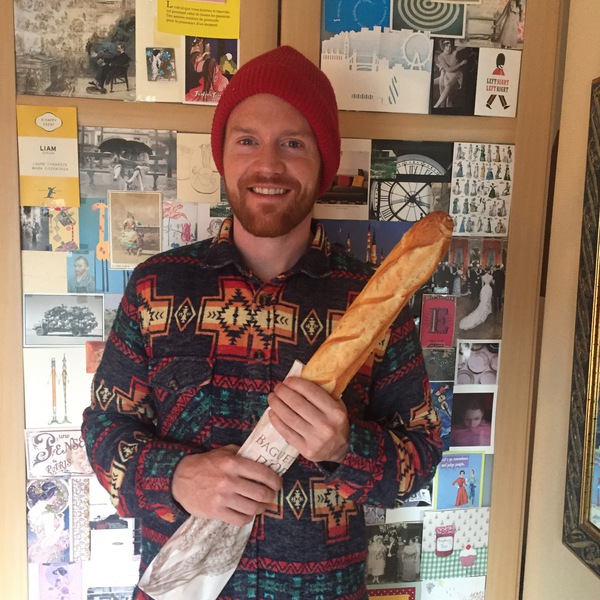 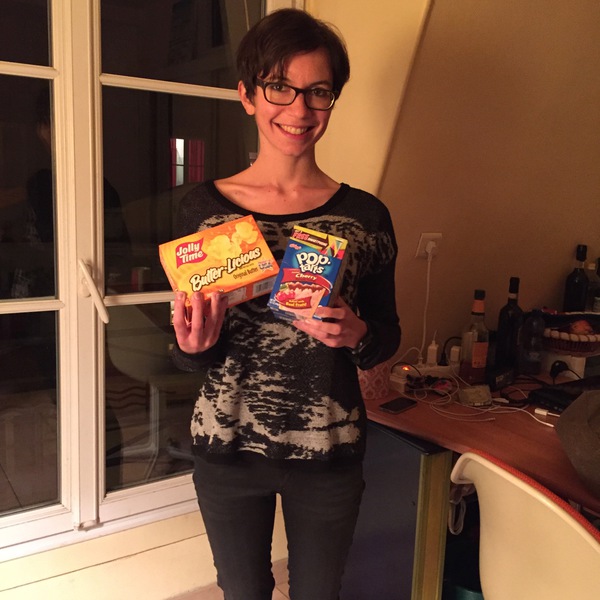 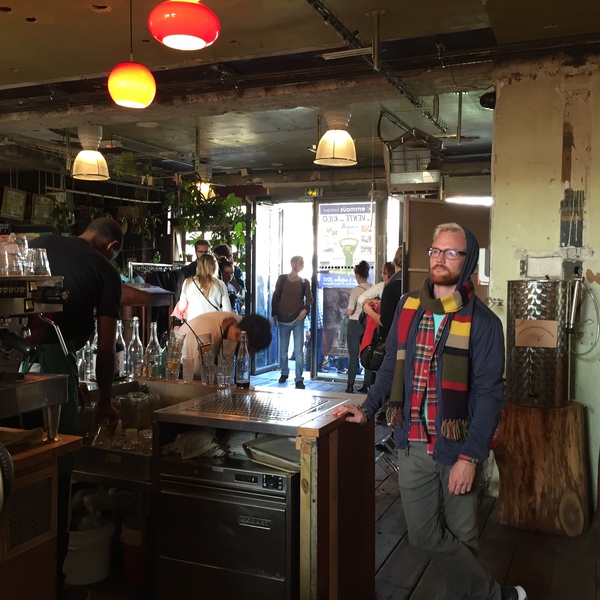 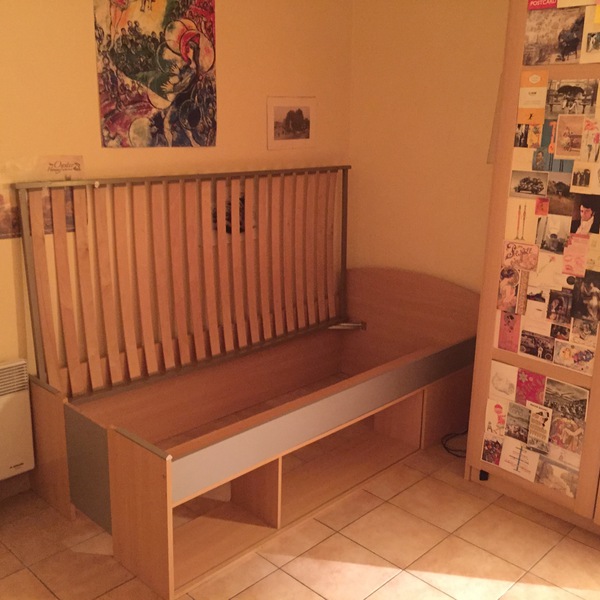 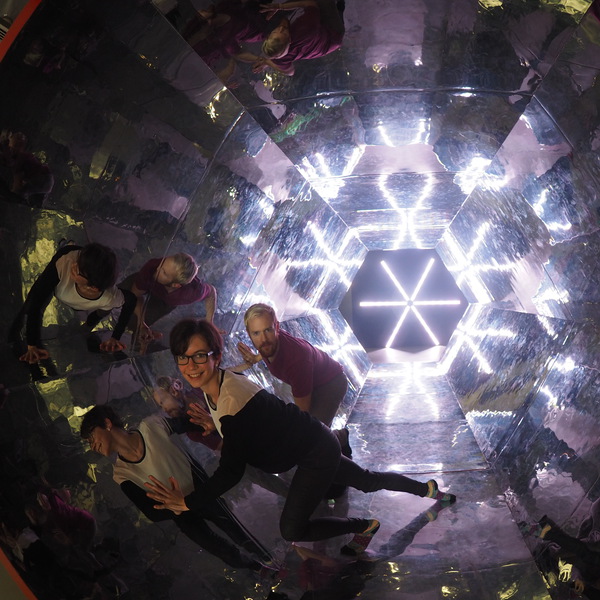 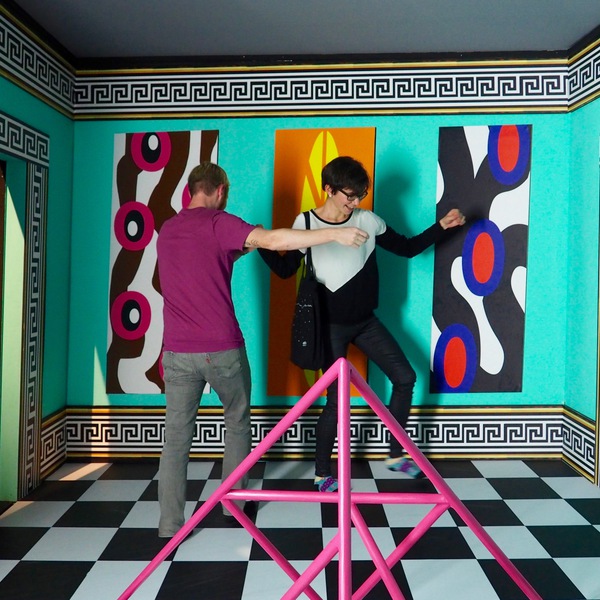 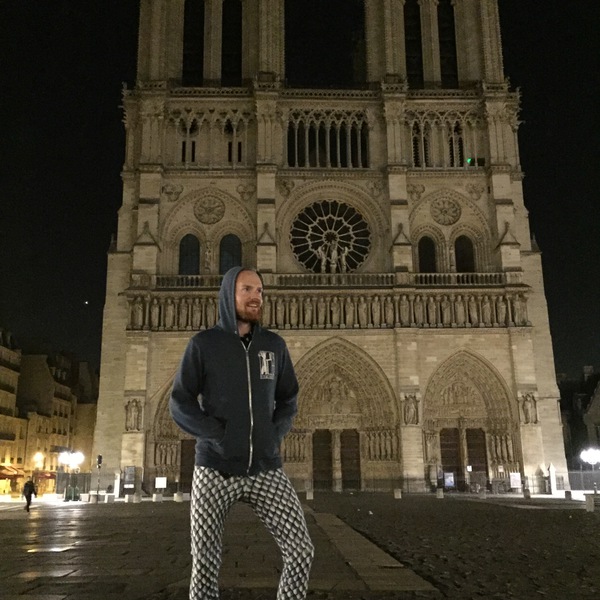 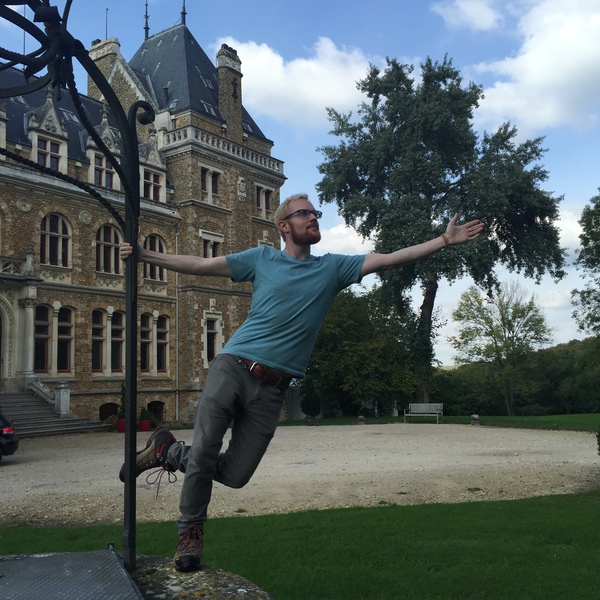 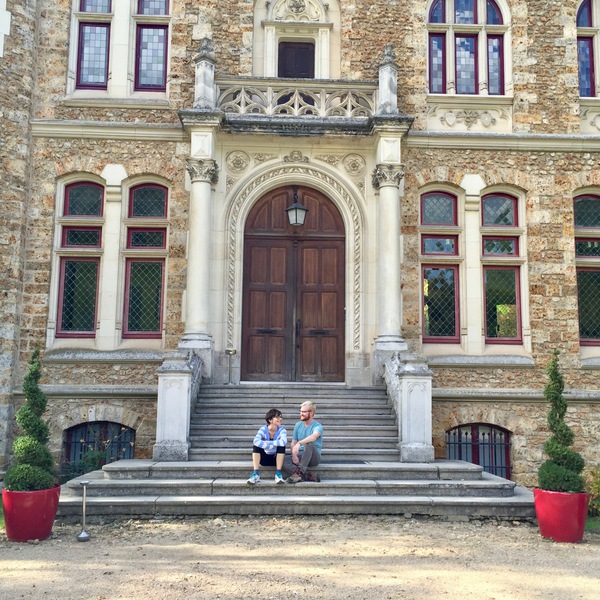