Josh: On New Year’s Day of 2017, I decided that the time had come to ask Estelle to marry me. I had one month to prepare before her next San Francisco trip.

I chose the date of February 8th, our one-and-a-half year anniversary. I bought a ring and booked an AirBnb near the ocean in Monterey. The state park I had planned to propose in was closed because of mudslides, but Estelle found another park nearby called Jack’s Peak. After a 3-hour hike to the top of a mountain, my heart in my throat the whole way, we sat down side-by-side on a bench.

Mid-sentence of a normal conversation, I took the ring box out of my left pocket, swung it around so she could see it, opened it and blurted out “Will you marry me?” It was more abrupt than I had pictured in my head, to say the least. Estelle was silent for several, very long moments, and then she said “Yes”. I can’t tell you how happy that made me. 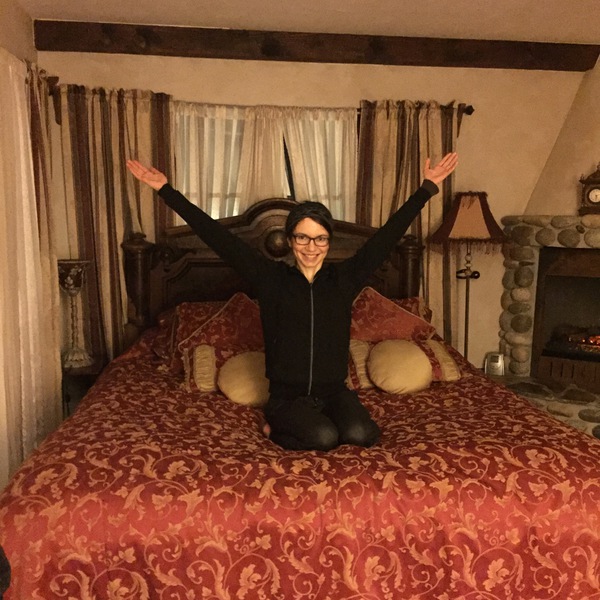 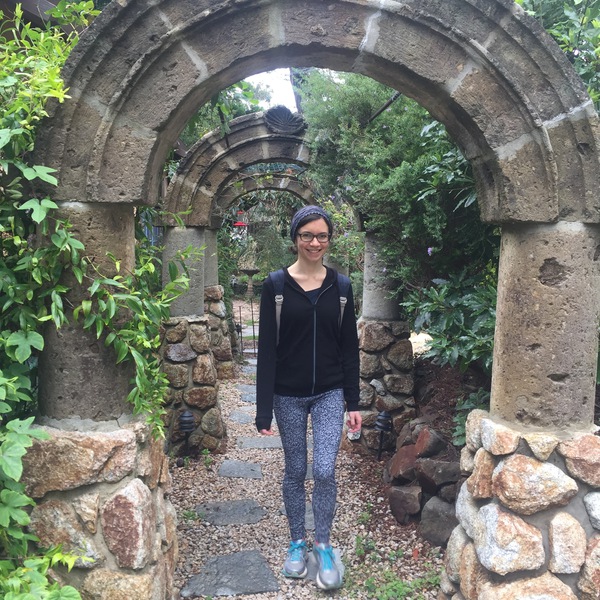 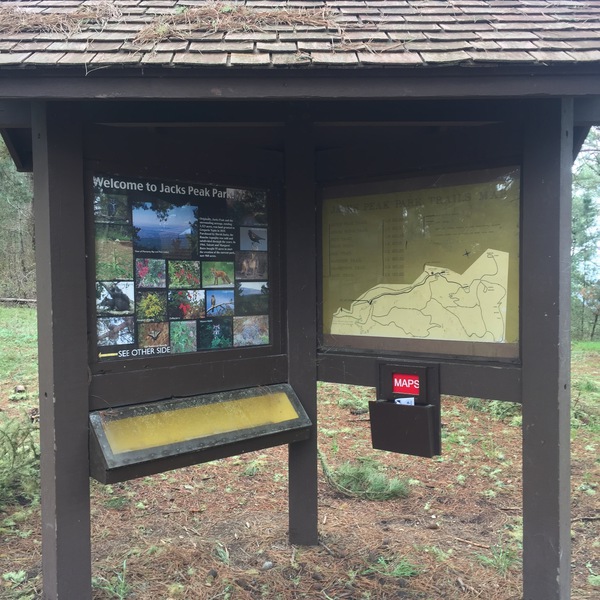 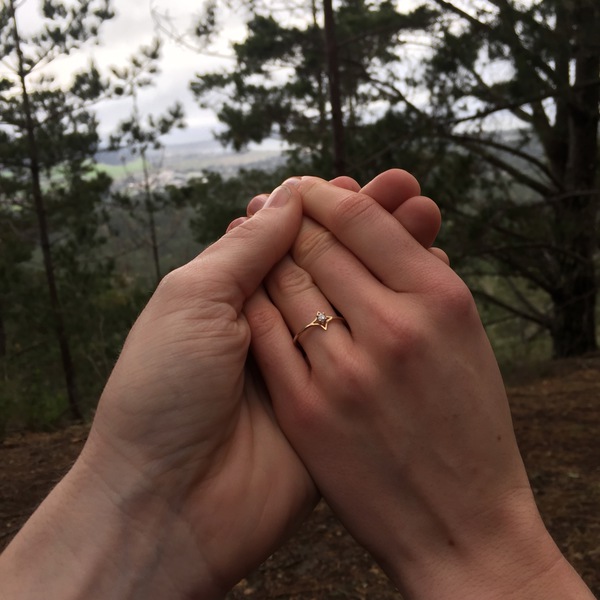 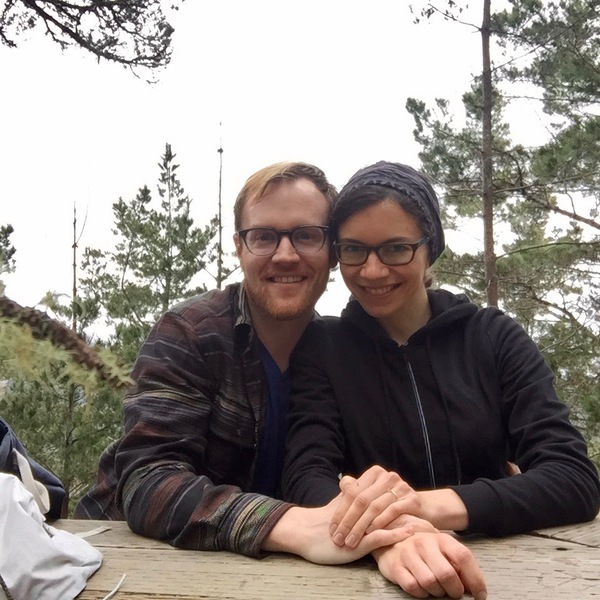 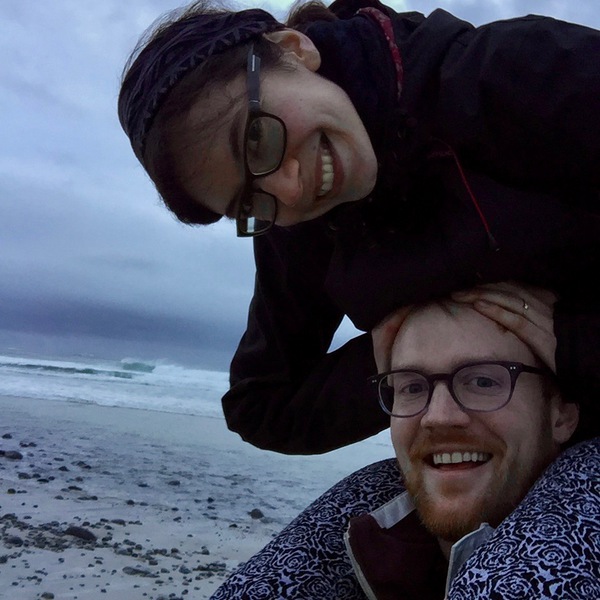 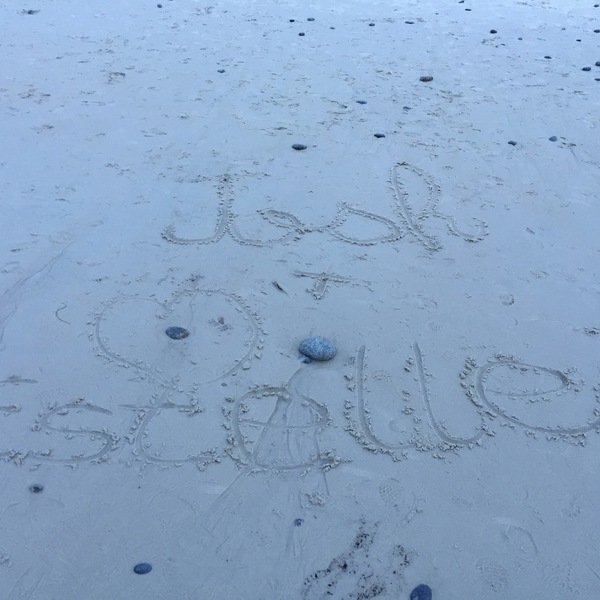 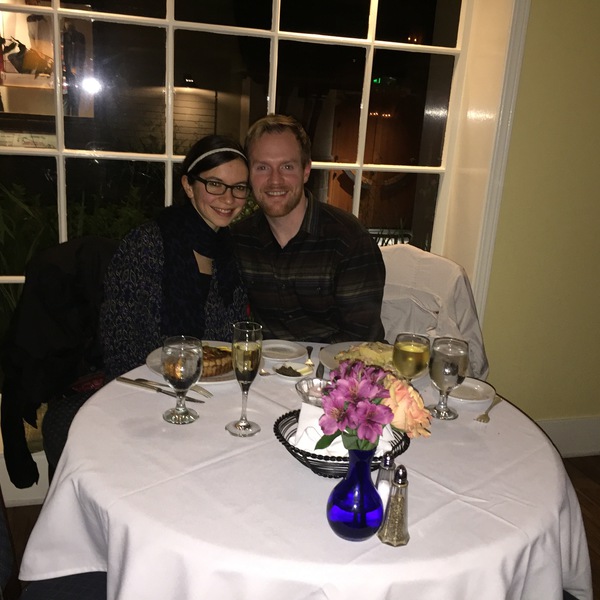 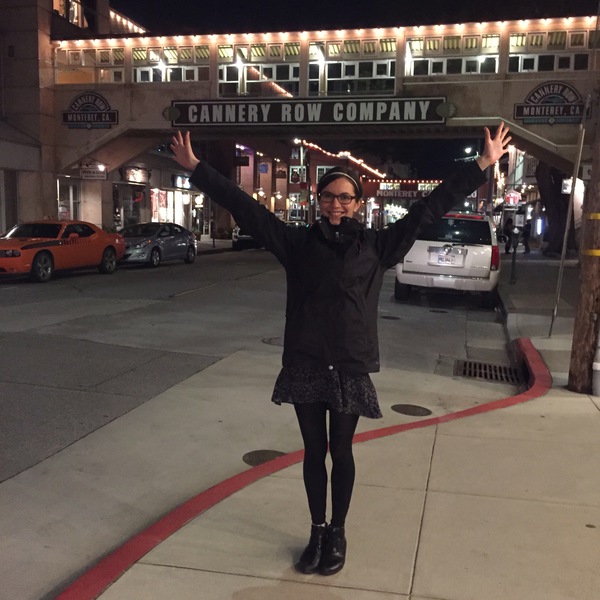 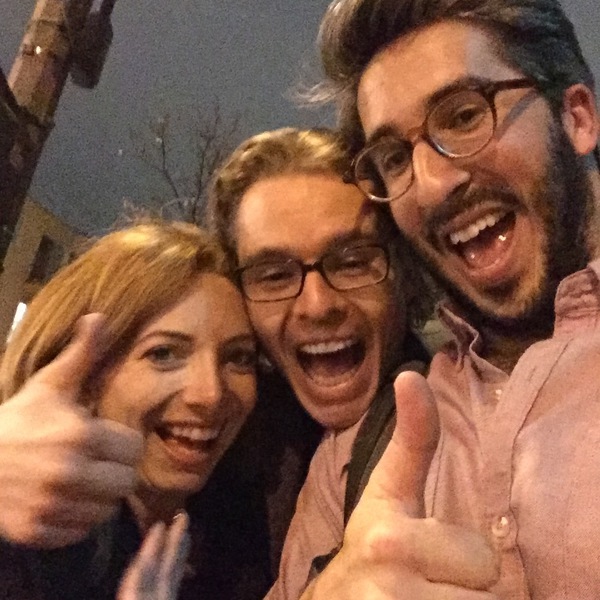 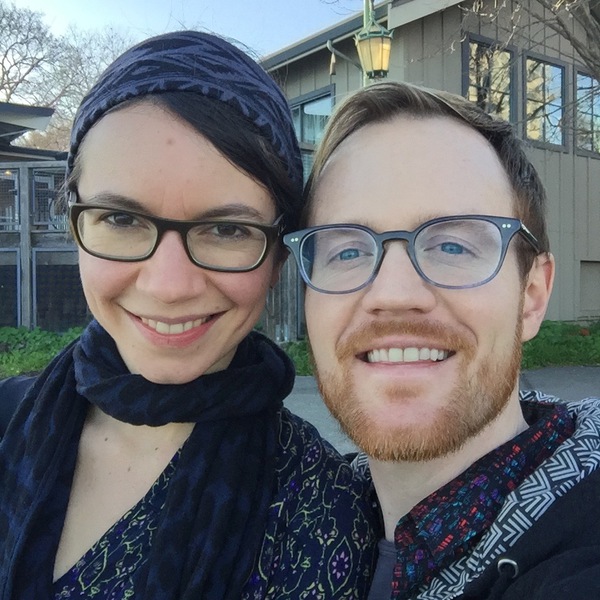