Estelle: Once a week, on the eve of Buddha Day, all the volunteers would hitchhike to Khon Kaen to go to Wat Pho Non Tan, a Monastery the project is affiliated with. We would meditate for about eleven hours, which can be immensely rewarding but which frankly was no picnic. Josh would struggle with the sitting position while I would struggle with the idea of sitting… We would then go jogging around the city’s lake together before making our way to the glamorous Roma Hotel, where all the volunteers would stay for their night off.

According to Josh, our first date was at a restaurant called Home, which is somewhat debatable as I had no idea it was a date. Moreover, the “date” was cut short by the arrival of about twenty other volunteers who came in to join us in a very merry mood. So we went back to our planting and composting activities for another week. The following week, we had a night of flâneuring around the city which I think would officially qualify as a date :) 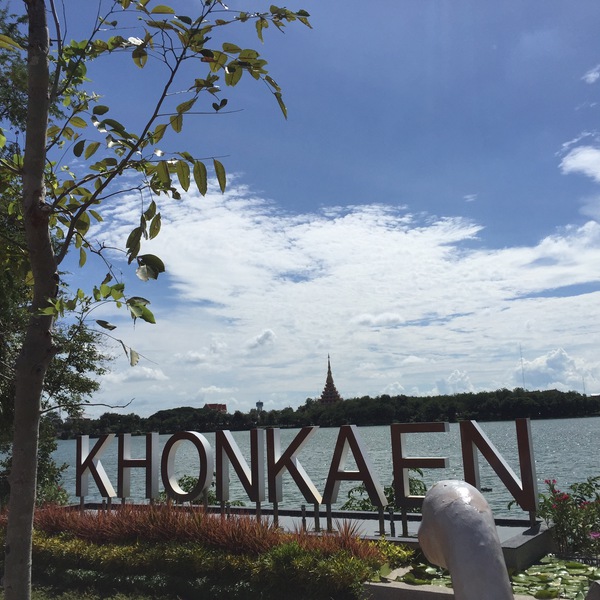 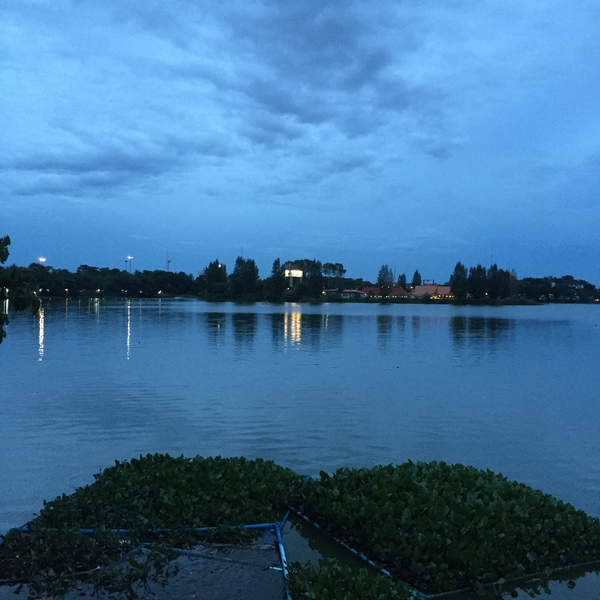 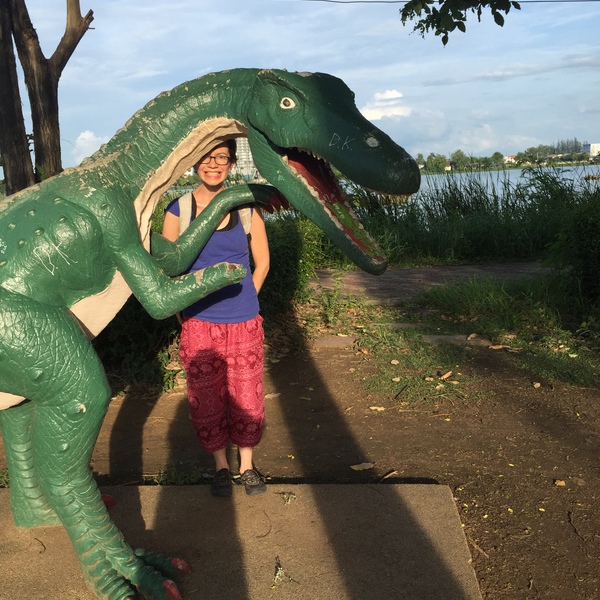 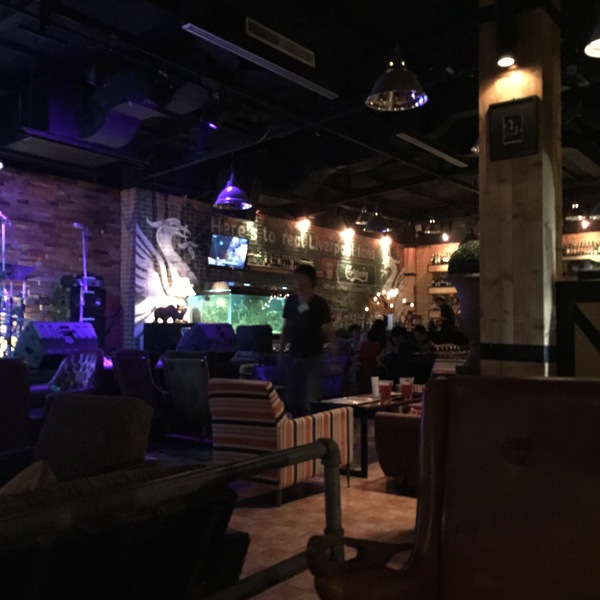 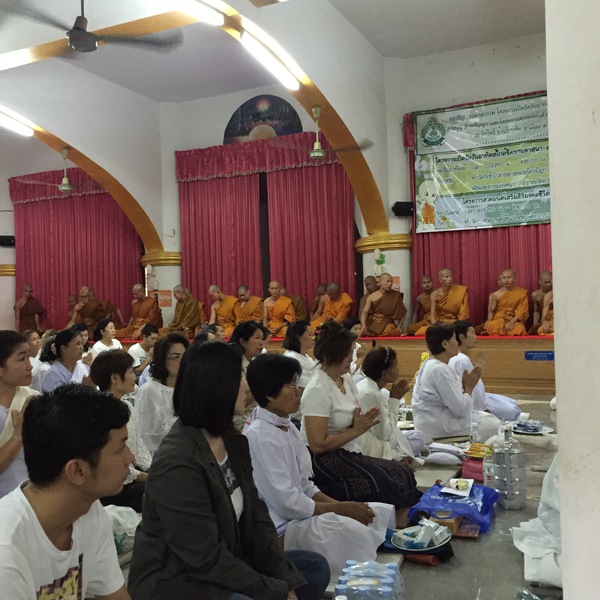 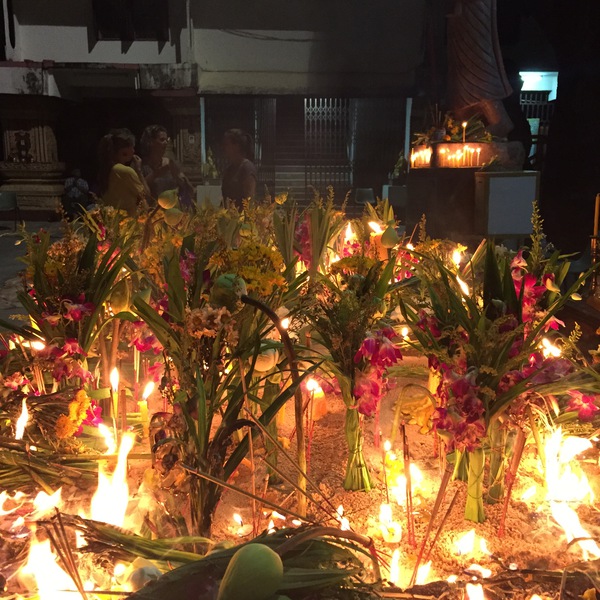 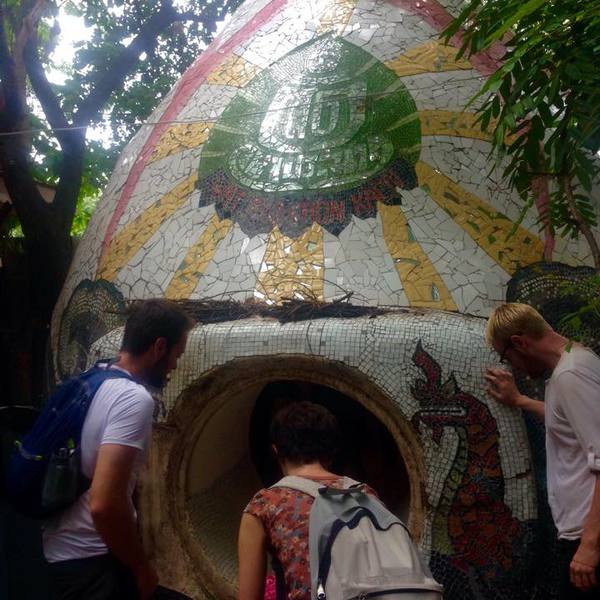 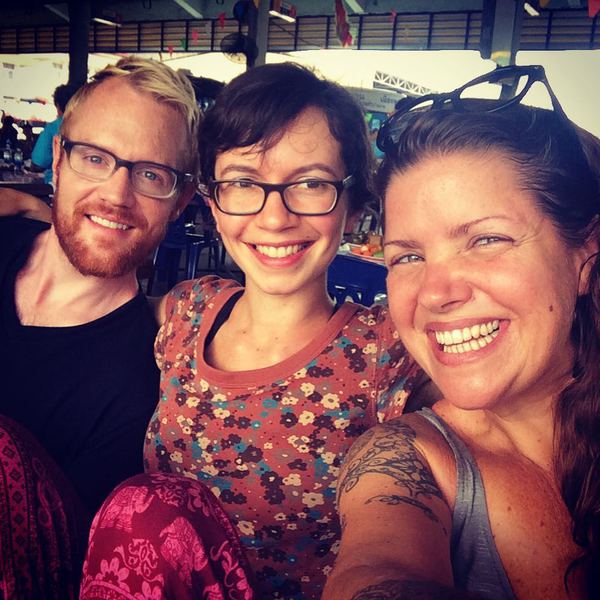